Skip to content
Today is Sweetmorn, the 1st day of Chaos in the YOLD 3184

15GB per month for €25, while in the neighbor country Denmark you get Unlimited GB for the same price..

One tariff with €199.95 for Unlimited GB in Germany btw... statistics of Nov-2017 with data of 2016.
I rarely advertise any products, and even though this is not physically available yet: get your USB Nitrokey Storage at Indiegogo until tomorrow. Realized with Open Hardware and Free Software it will enable secure logins, encryption, backups, ... Further information is available at the Nitrokey web site.

Found one of my favorite cheese to have a 1337 quality assurance sticker. 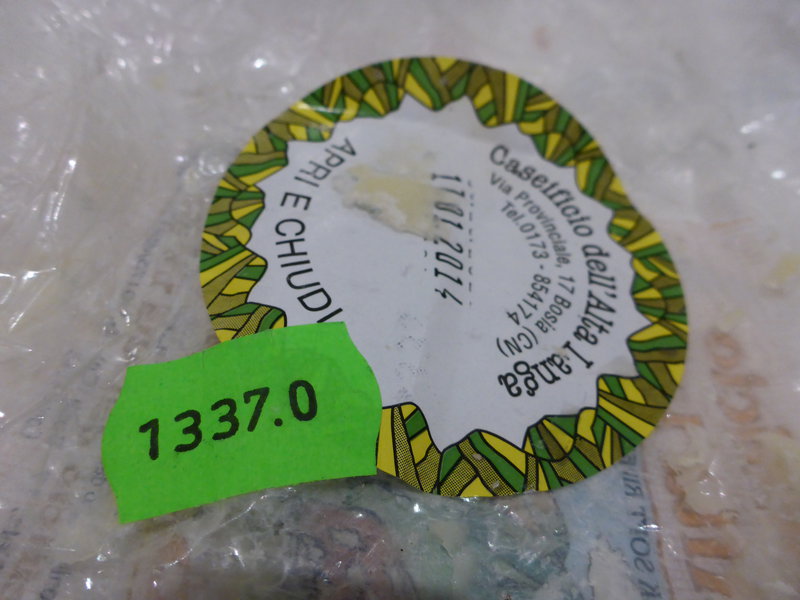 Yesterday night we had the privilege to see a blooming titan arum (Amorphophallus titanum), the largest flower on Earth, in the botanical garden's greenhouse at Planten un Blomen, a nearby park in the center of Hamburg. Privilege because it took years to start blooming and already the same night it collapsed again. The titan arum is also known as the corpse flower or stinky plant, and it really deserves the name, it smells like rotting meat to attract beetles for its pollination. 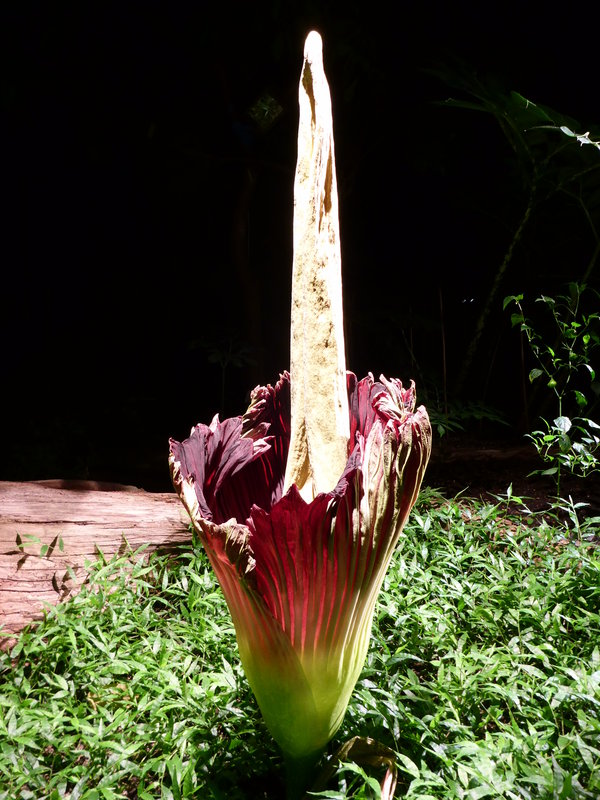 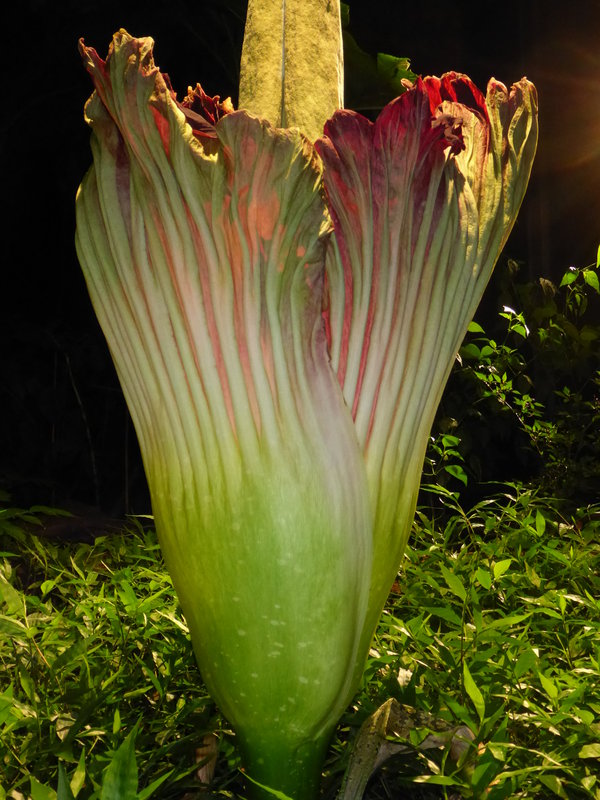 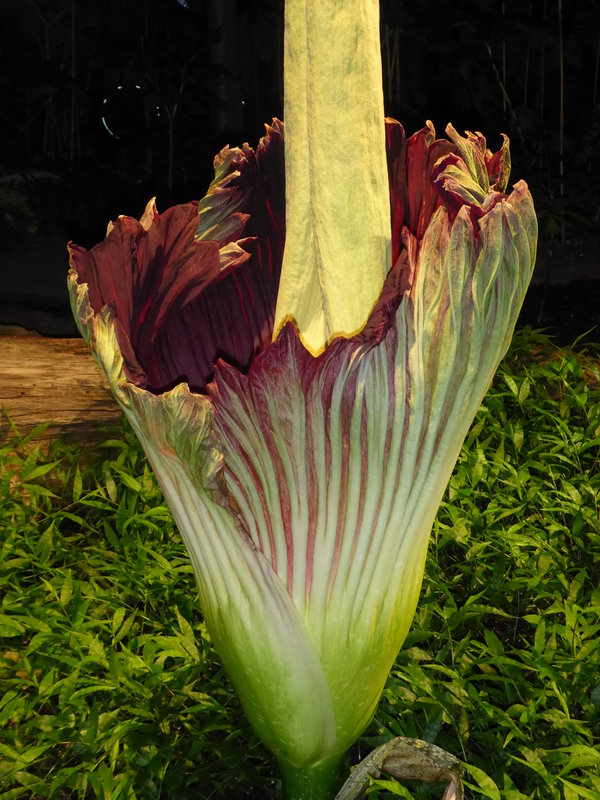 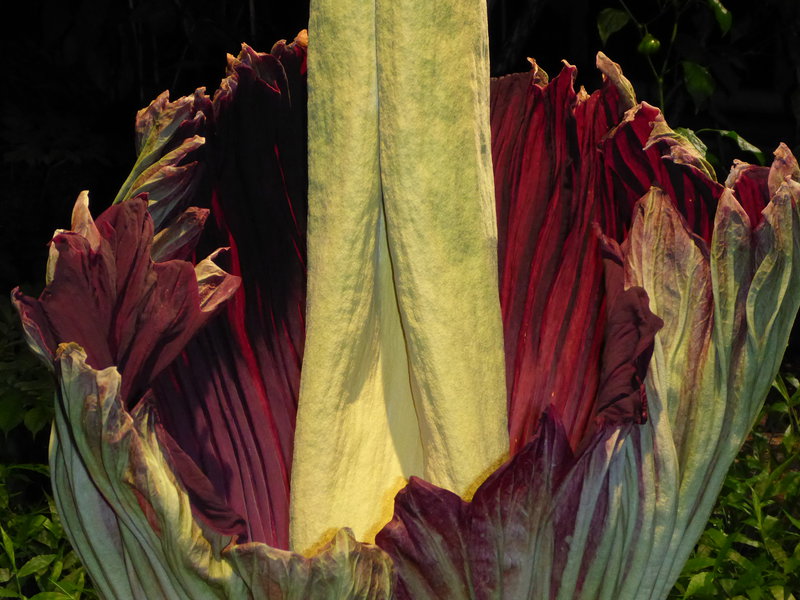 A historical illustration from Kosmos Handweiser für Naturfreunde 1934 depicts how large this flower could grow, the one we saw reached "only" 163cm. The website of the Botanic Garden Hamburg has some more pictures of the progress since July 2, additional information in German can be found there.

Also the United States Botanic Garden at Washington D.C. expects a titan arum to bloom about every day now.

We act as if there's no tomorrow. A cartoon about the impossibility of infinite growth on a finite planet.

Time to put my old blog into Zombie state and start something fresh. The ancient JRoller 3.1 instance I had my account on wasn't really appealing anymore.. so I peeked around and found Serendipity that looks promising, easy to install and lots of features.

You might also notice a slight change in the blog description ;-)